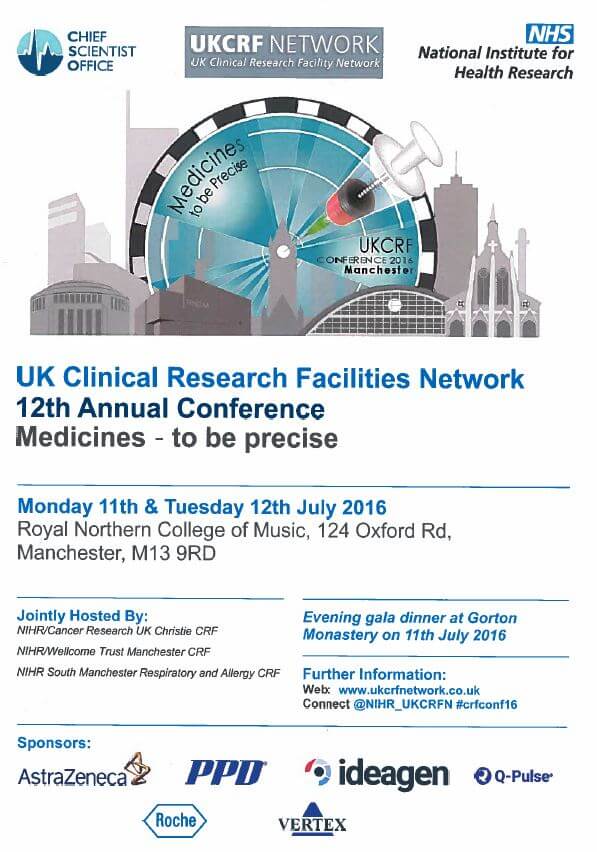 View Presentations & Posters on the Portal

Presentations and posters from this conference can be found on the UKCRF Network Portal by clicking here. If you do not have access please click here and complete the Portal request form. 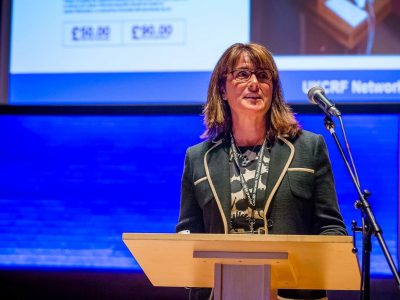 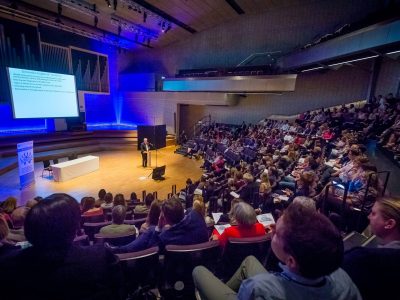 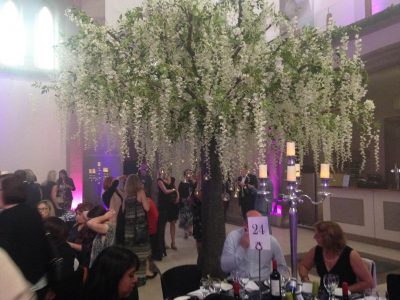 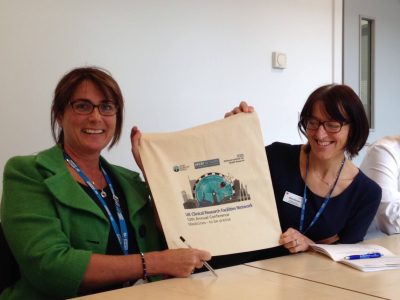 Join the UKCRF Network mailing list for regular updates about our Annual Conference and other CRF events, news and services.

Annual Conference through the years: 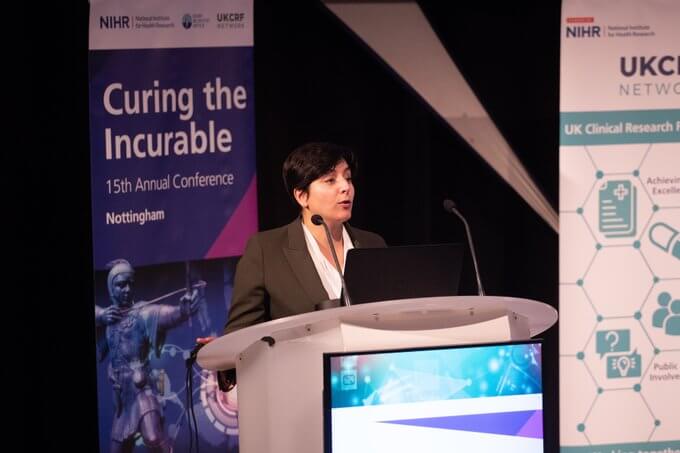 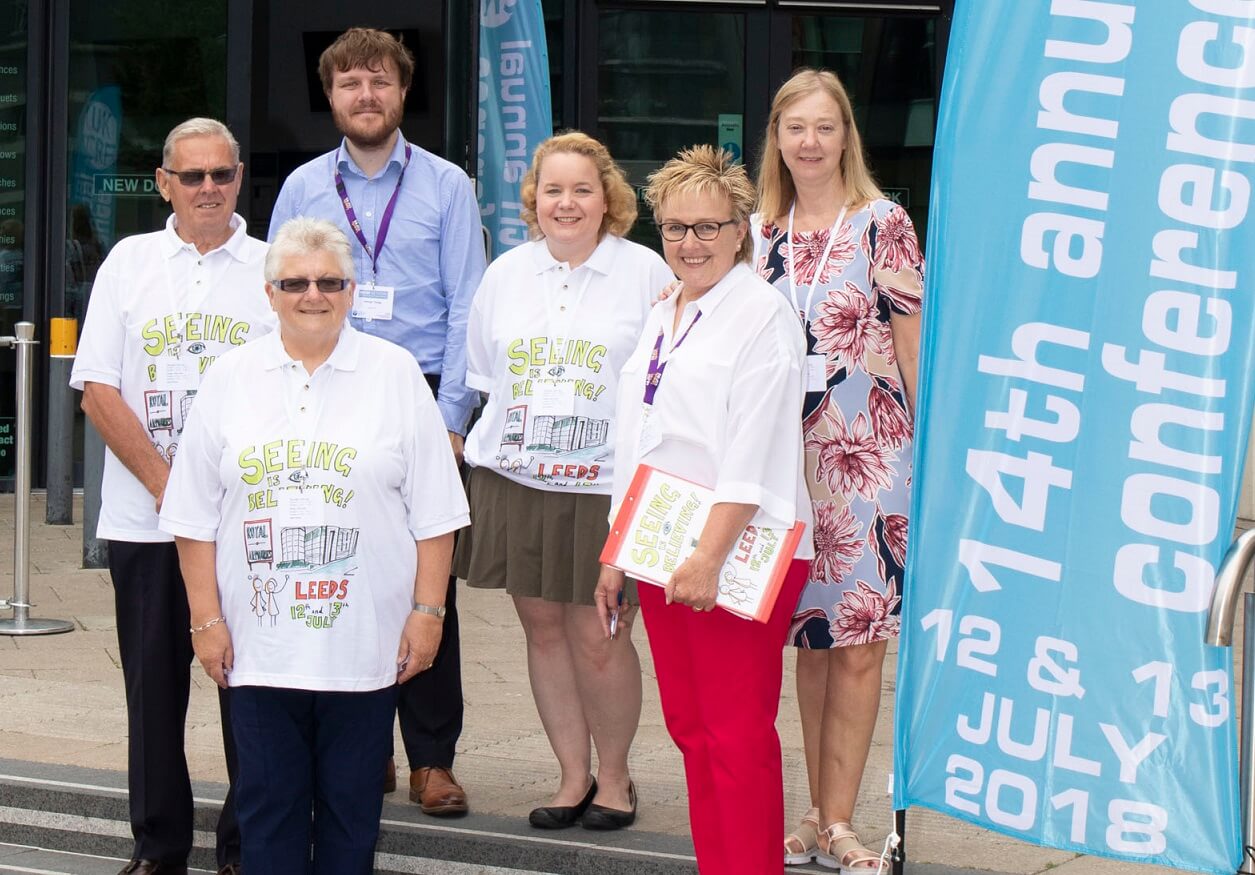 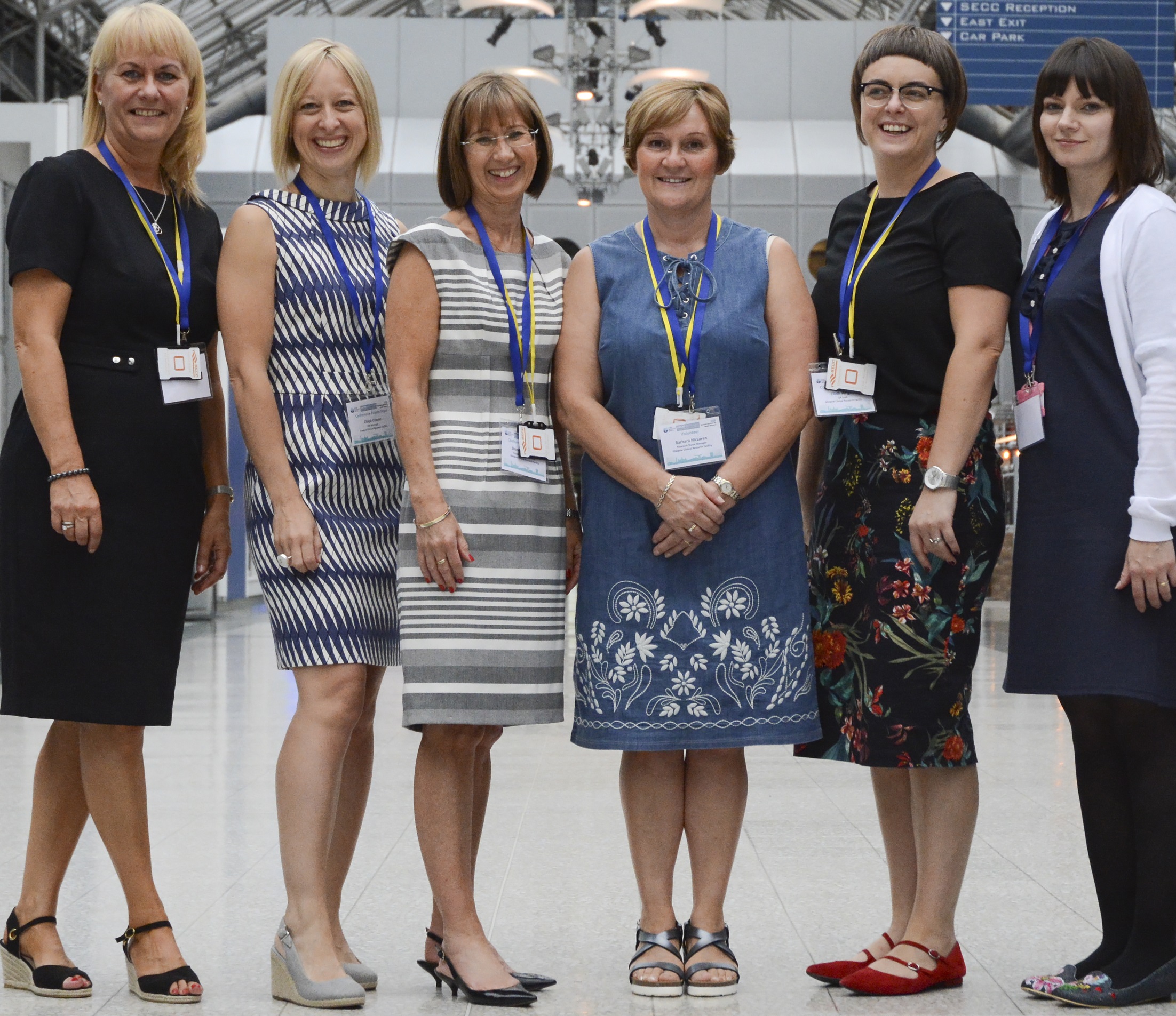 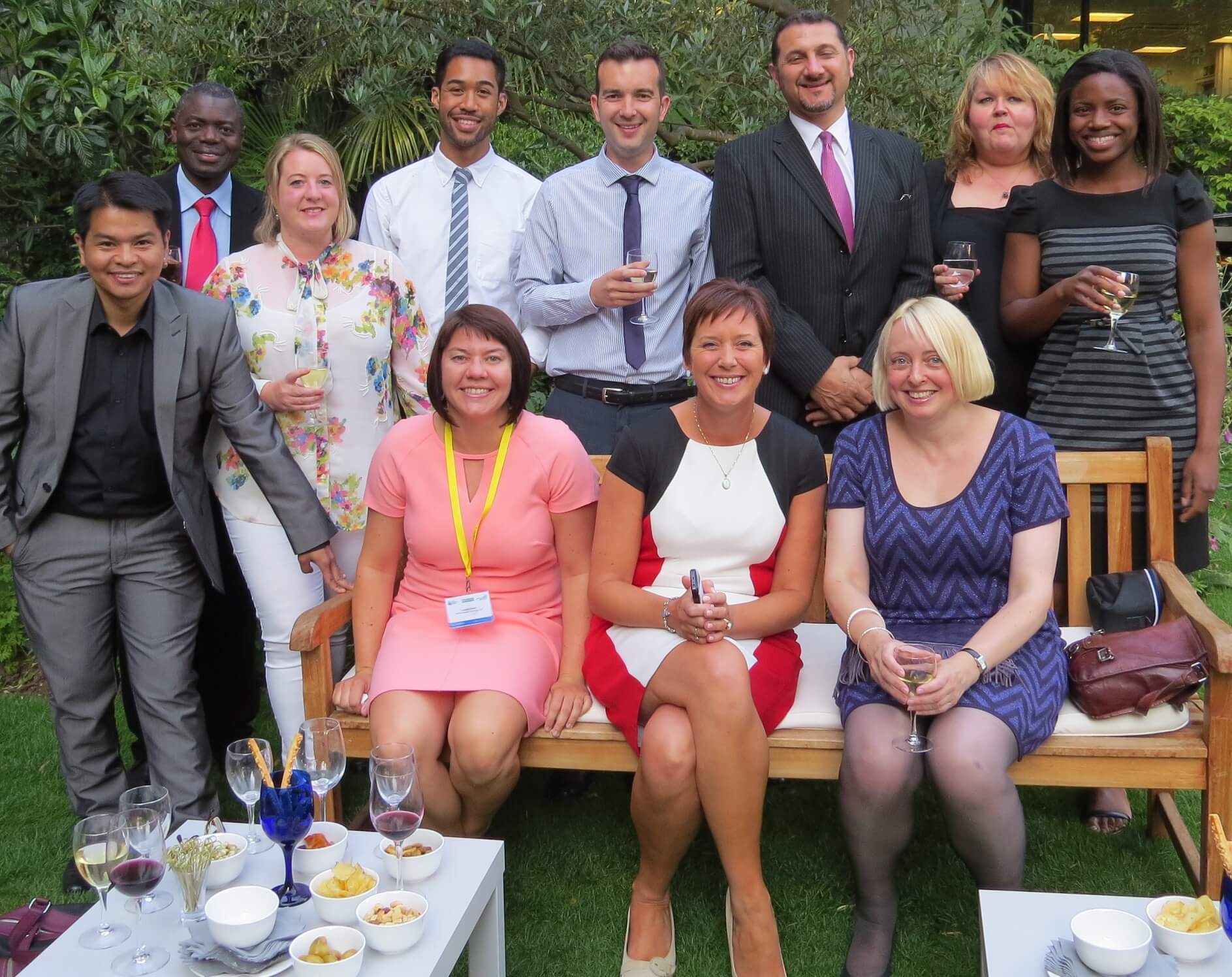 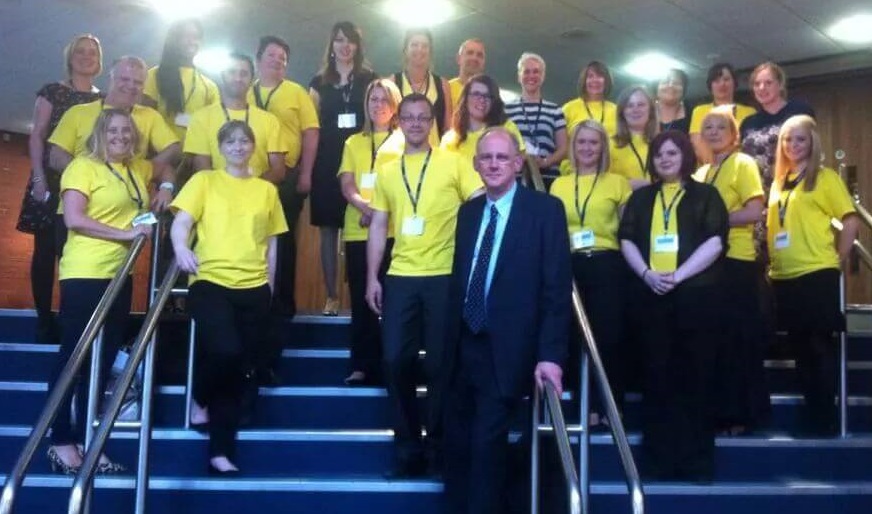 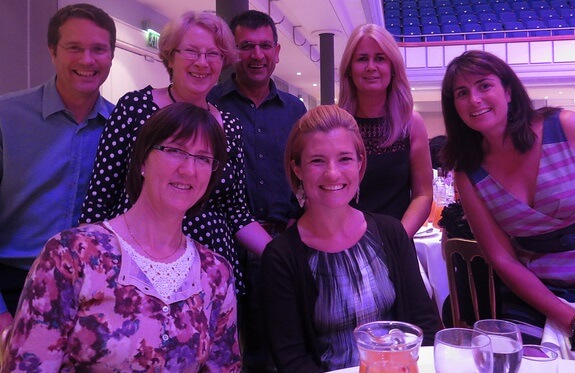