Competence is the process whereby an individual gains knowledge, understanding and skills in a particular area. Competence is achieved through observation, theory and practice under the supervision of an experienced and suitably qualified assessor, all underpinned by a process of reflection and constructive feedback (Miller 1990). 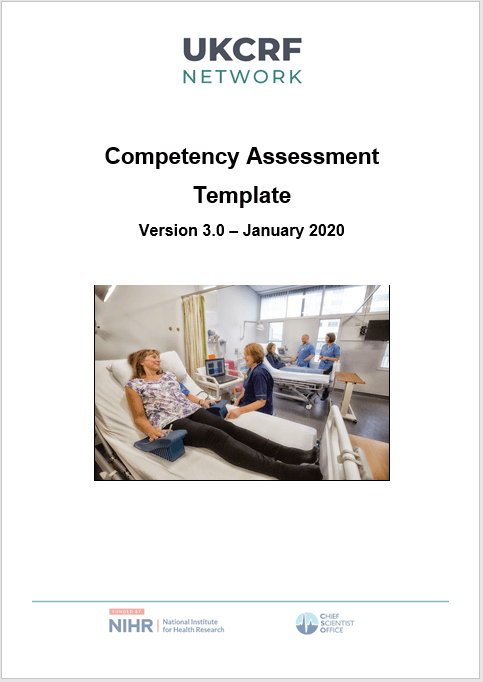 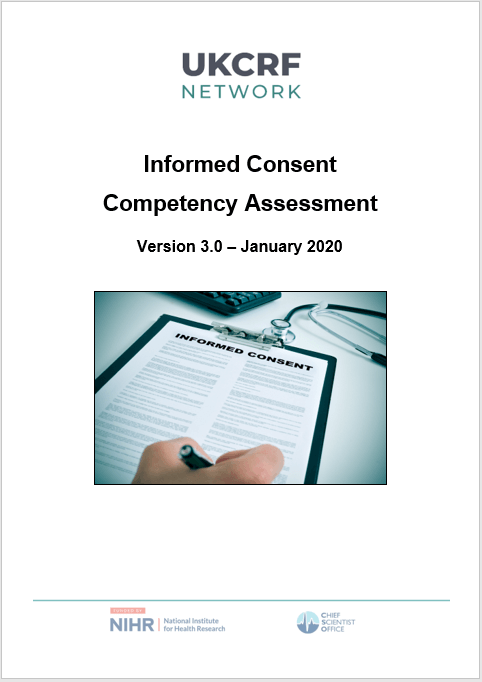 The Informed Consent Competency Assessment is a tool that can be utilised by all research staff conducting clinical research. The purpose is to provide a recommended structure to ensure that all staff obtaining valid informed consent from research participants are adequately trained and equipped with the necessary skills. The template structure may be adapted to meet local needs. On completion of this competency the assessee should demonstrate:

The document can form part of a number of elements that contribute to the individual’s training including GCP, NIHR Valid Informed Consent Day and protocol specific training.

Changes made to version three of the document include formatting, minor revision to wording and the re-ordering of competency assessments.

The Competency Assessment Template (CAT) is a formal tool to guide and document assessment of competency to carry out a specific task, for example, safe use of a particular and high risk piece of equipment or a very complex study intervention where training and assessment is essential to ensure reliable study data is obtained. 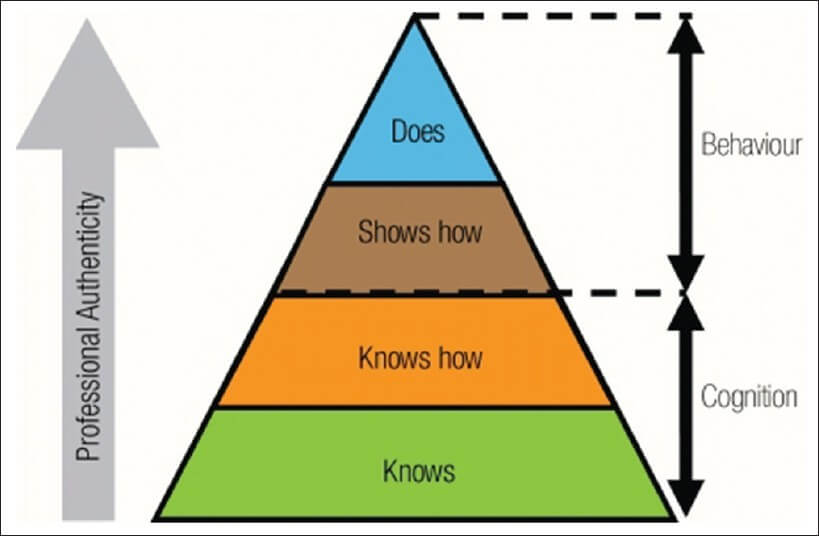 The CAT has been designed for those instances where a competency assessment is required and where there is no existing documentation in place. Where there is already a Trust or Board policy that determines how competency is assessed it is recommended that these are used if they are available and appropriate for the task.

The Education Group have also written guidelines on how to use the tool as well as an example of a populated template.

Changes made to version three of the documents include minor changes to the layout and format, amendments to guidance documents and references to reflect updated versions.

HOW CAN THE DOCUMENTs BE ACCESSED

The Competency Assessment Template and Guidelines Version 3 can be downloaded from the UKCRF Network Hub.