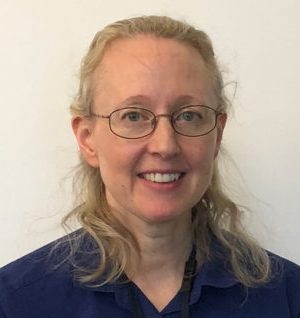 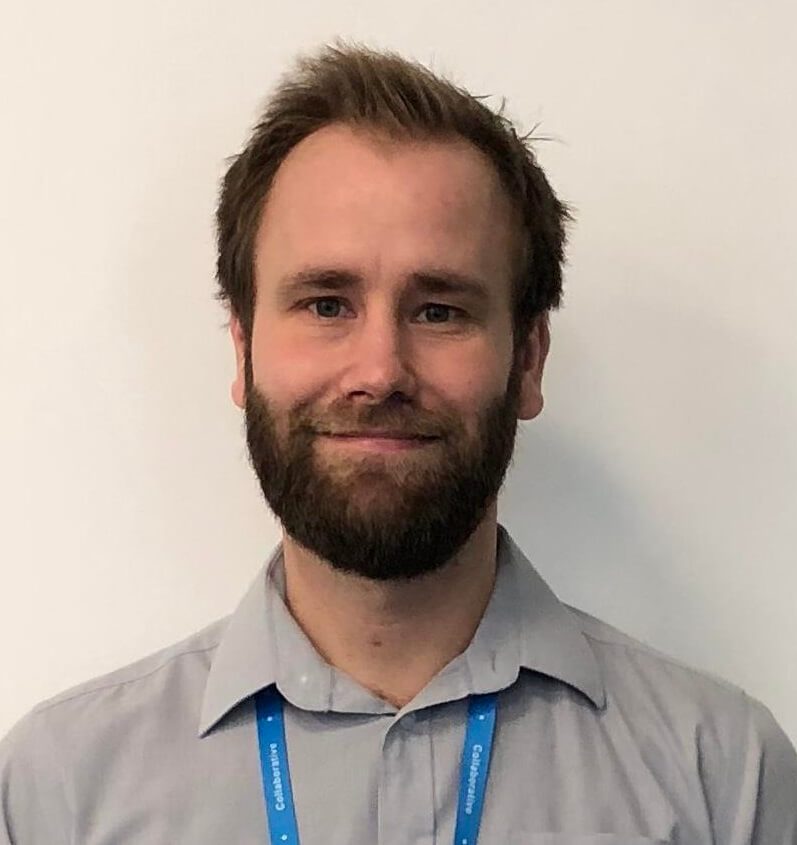 When the pandemic hit, nearly all the resources at the Imperial Clinical Research Facility (CRF) were directed to help tackle COVID-19. We established teams from across the Trust to deliver research trials including the Oxford/AstraZeneca, Imperial and Janssen COVID vaccine studies.

With the large scale of vaccine work and the restarting of other phase I/II a trials, we needed a new clinical area to be set up. The Imperial Research Hub was set up at Charing Cross Hospital in October, with the support of the CRN North West London and funding from the Vaccine Task Force, and by November the Janssen vaccine trial was up and running. Thanks to this new clinical area, we have 9 additional rooms to our main CRF to use for all vaccine work and other studies. 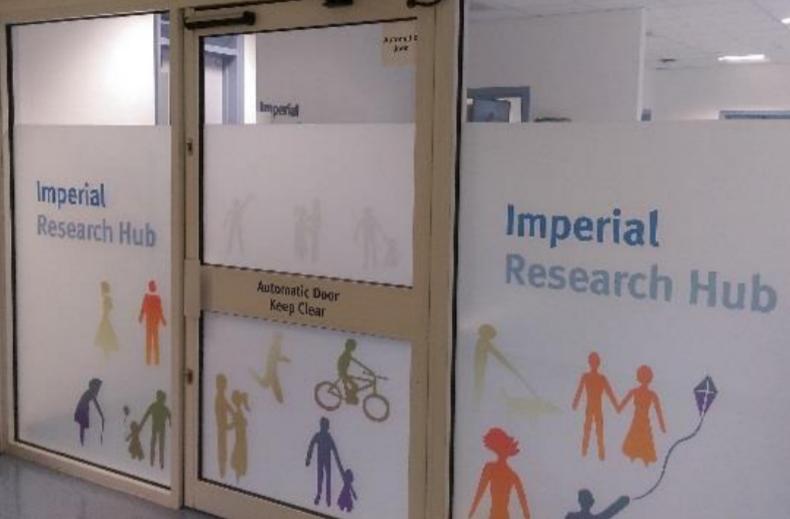 All our COVID-19 vaccine studies at Imperial CRF and Imperial Research Hub involved bringing symptomatic, potentially COVID-19 positive participants into the hospitals to swab them and do other protocol required assessments and samples. It was challenging since we saw healthy volunteers as well as vulnerable patients for ongoing trials. Our director and Head of Clinical Studies quickly organised a space at Hammersmith Hospital known as the ICRF Annex where our symptomatic participants could be seen. The ICRF Annex has four fully equipped rooms suitable for our symptomatic participant visits.

How did participants find the vaccine trial?

We spoke with four research participants to learn about their experience taking part in the Oxford/AstraZeneca clinical trial: 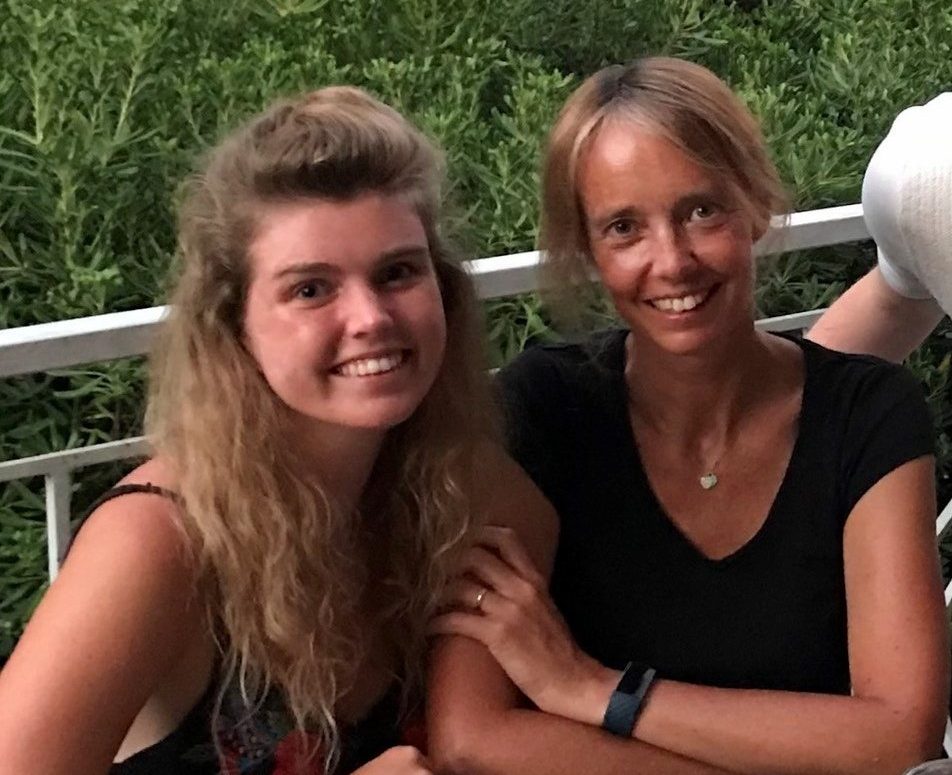 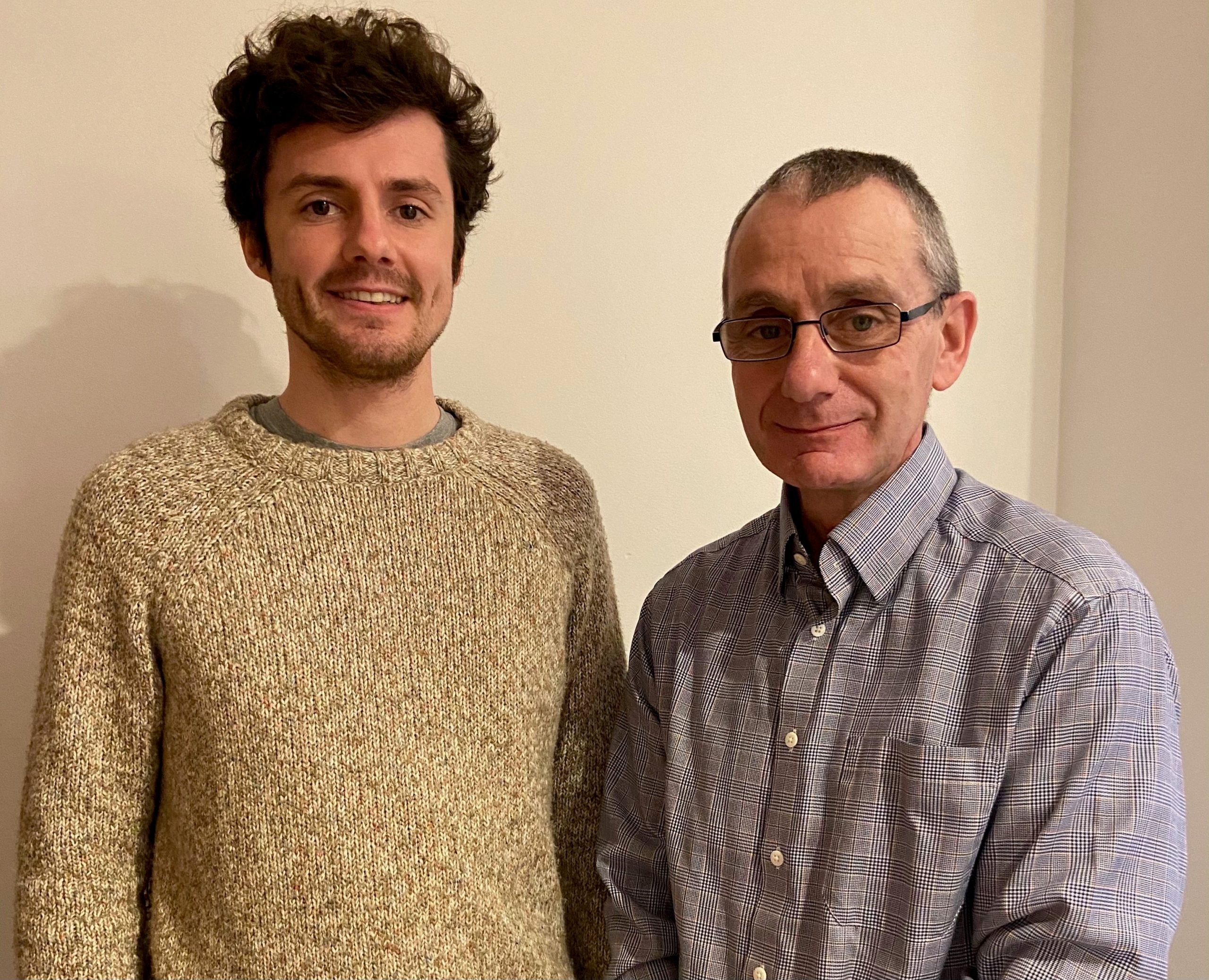 Click on the questions below to read their responses:

What made you decide to volunteer for the COV001/002 study?

Conor: Especially early on in the pandemic, there were a couple of months of national community and togetherness, embodied by the outpouring of support and love for NHS staff and other front-line workers. Off the back of this, dad and I spoke about what we could do to help. We both heard of the request for volunteers for the vaccine trial and serendipitously were within the necessary distance from Hammersmith Hospital – where Imperial’s clinical research facilities are. It was a no-brainer. Dad got the green light first and I was glad to get the email a few weeks later.

Paul: Having donated blood for many years, the text message you get telling you your blood has just been issued always makes the small effort worth it. The same was volunteering for this. Without volunteers, developments are not going to happen. Working in education with students from across the world, as the virus was spreading the impact it was having on students, particularly from China and Italy, was palpable. In the early stages it was clear that the consequences of unchecked spread would be severe and the talk of the role a vaccine would have in arresting its spread, was compelling. Just falling into the age group that the study were looking for made the decision even easier, as I suspected not too many would be volunteering at the upper end; so I put my name forward.

How have you found your experience whilst on the trial?

Chloe: I have found my experience entirely positive. Everyone I have come across has been professional and kind. I noticed that I became more interested in how vaccines were being developed and enjoyed reading the lancet reports as they came out, which I would never normally have done. I am a teacher, and used the fact that I had taken part and so had my daughter and what were the chances of “one and only one” or “either” of us getting COVID to teach a lesson on probability to my year 6 Maths class!

Georgia: I’ve really loved everything about taking part. It was so exciting meeting some of the huge team of people working on the vaccine, especially so during the height of the first lockdown- cycling to the hospital for the vaccination appointments (in-between my university final exams) felt so surreal. I learnt a lot about how vaccines work and how pharmaceuticals are developed, and it was great asking questions to all the friendly doctors and nurses I met during my appointments.

Paul: All of the staff at Imperial who have been working with the patients have been excellent. In many respects all I have done is give small amounts of blood and kept a diary, that hopefully helped with the research. The information shared by the research group on the progress of the vaccine has been equally informative, and then when the first person not on the trial was injected with the vaccine; hearing Sarah Gilbert talk about the early days of the research and the massive effort made by so many people; to have been a very small part of this large project gave the same feeling as the text message from the blood transfusion service.

Why do you think it’s important for people to volunteer for research?

Conor: It was clear from fairly early on that a vaccine was crucial to saving lives and bringing life back to normal. Not being smart enough to do any of the science, volunteering was the obvious way for us to support the efforts of scientists and organisers in delivering an efficacious vaccine.

Would you volunteer again for future studies?

Chloe: Yes this experience has made me more likely to volunteer again for future studies.

Georgia: I would definitely volunteer again. I hadn’t really expected how exciting and rewarding it would feel to be involved- it’s really been such a positive experience all round. I especially would be keen to volunteer in a challenge study, as they seem like an important way to get clear answers.

Chloe also interestingly added: A few days after the end of the Autumn Term I developed COVID symptoms and tested positive, as did my husband. Georgia, who was also taking part in the trial, was living at home and in very close contact (she had been hugging me on the settee and we shared a drink for example), but she did not develop symptoms. I am a teacher in London and news was coming out about the new variant that seemed to have spread fast in early December in London and we thought it was very interesting that she had not developed any symptoms. We are still both blinded, but hope that I had the placebo and she had the vaccine!

Paul: Would I take part again? Yes, in an instant.

Thank you to the team at NIHR Imperial CRF and our helpers from the Trust and College for working tirelessly, showing dedication and expertise during the challenges.

We are also grateful to everyone who has volunteered to be part of our COVID clinical trials, without them this important research would not be possible. 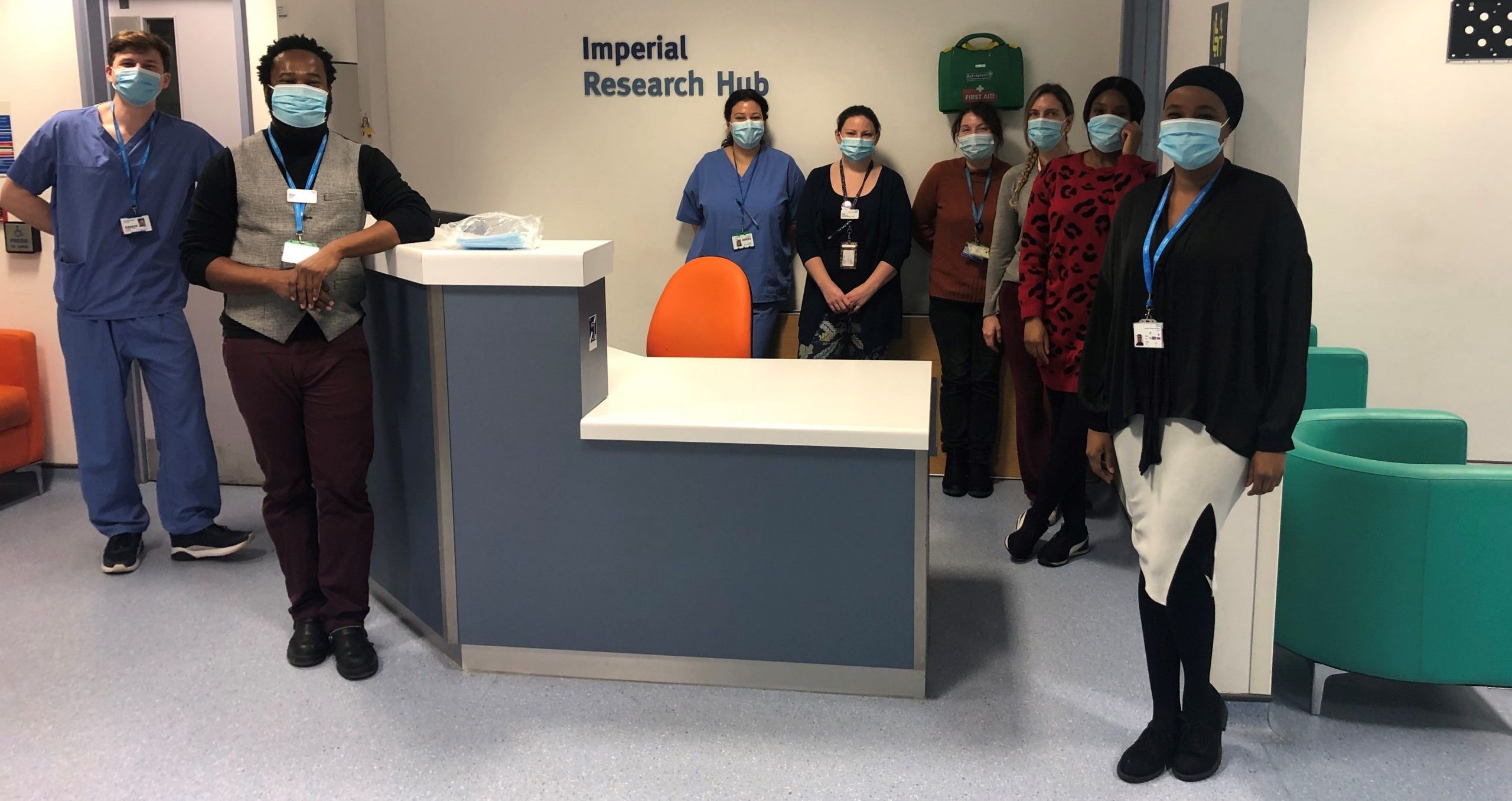